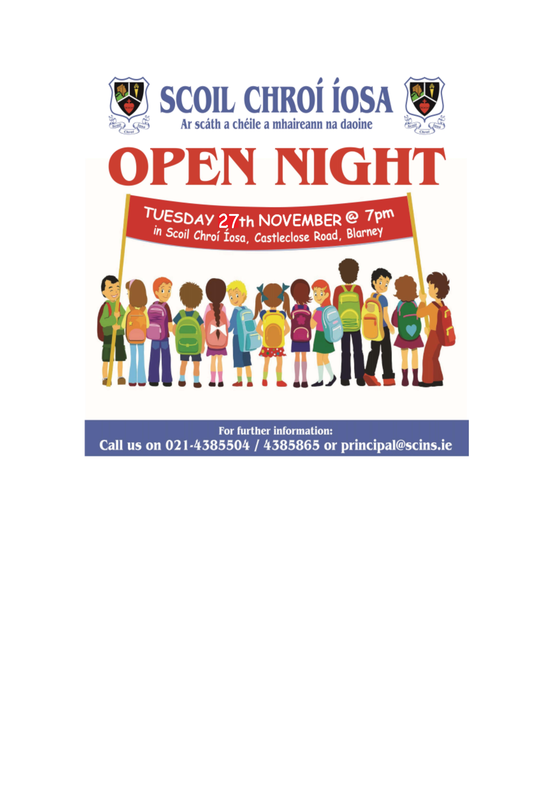 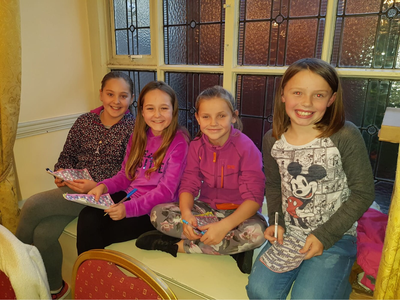 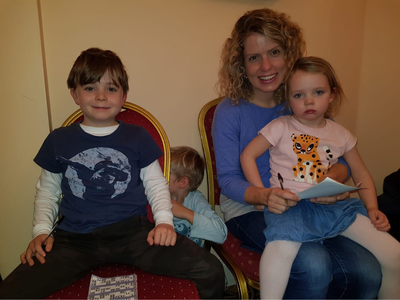 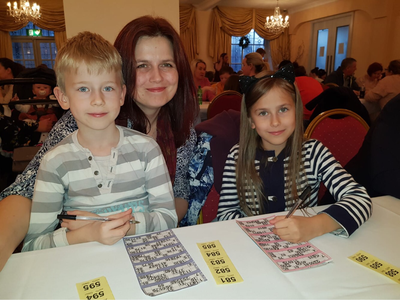 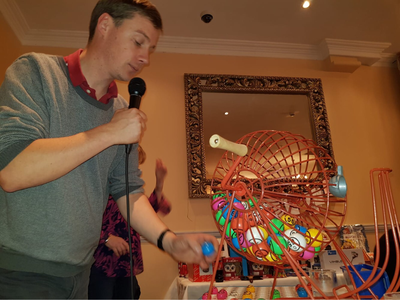 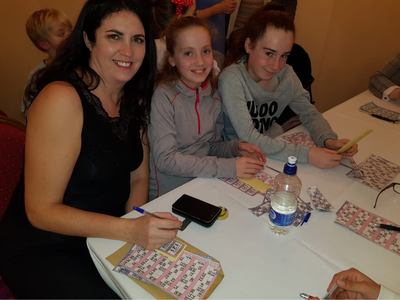 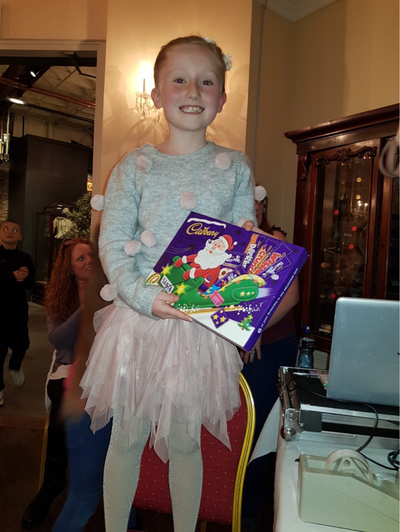 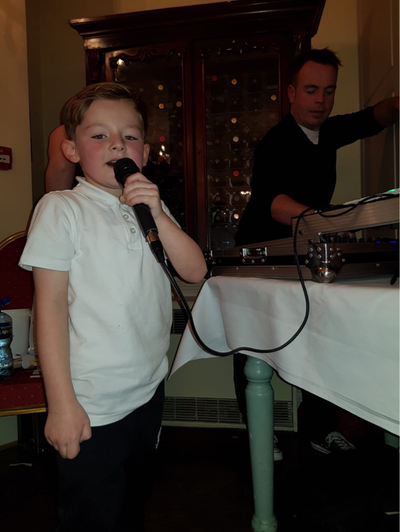 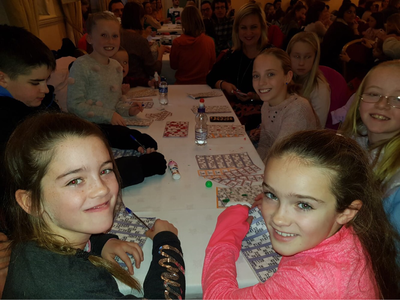 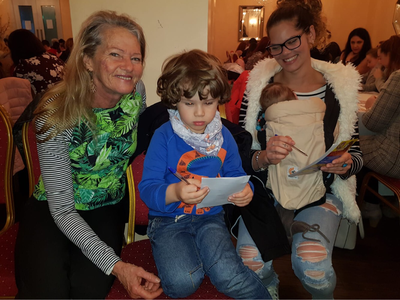 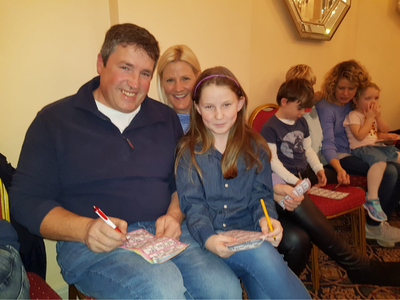 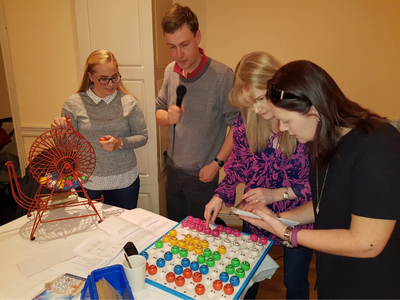 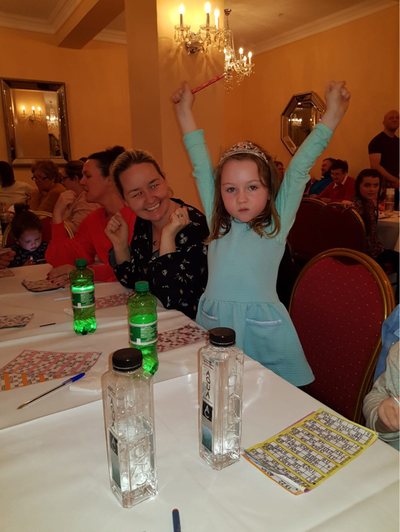 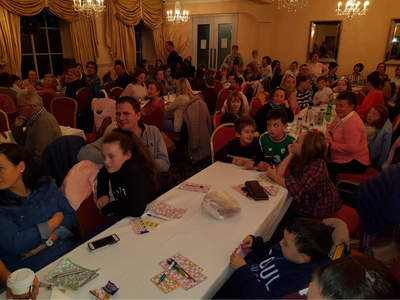 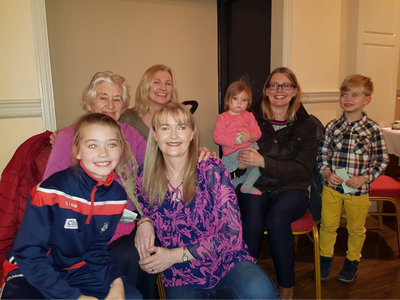 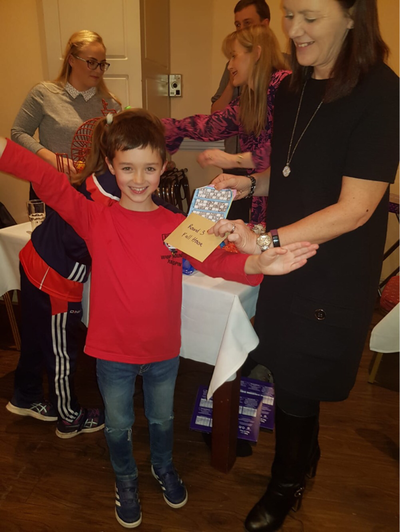 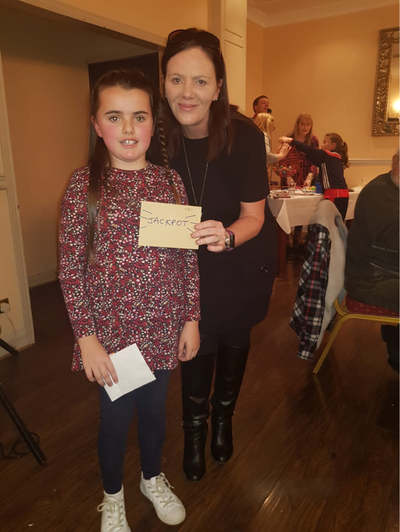 Scoil Chroí Íosa competed against Cloghroe NS in Round 1 of this year’s Concern Primary Debating Competition on Friday 9th November. The motion for Round 1 was ‘People should be fined for not recycling.’

As the proposition, Sixth Class spent the past few weeks researching the topics of recycling, fines and much more. Mentored by Ms Fitzgerald and assisted by Mr Cotter, the whole class’ research formed the basis for our team’s argument. Represented by team captain Oisín Hayes, Aishling Reeves and Liam Daly, our team had a tough task on their hands to convince the adjudicators and audience that people should indeed be fined for not recycling. Cloghroe’s team articulately argued against the motion. However our team’s ability to think on their feet and form knowledgeable rebuttals on the day won the motion. A special mention to our chairpersons Sophie Dunne and Jenny Walsh and our timekeeper Ella Lesniak who did fantastic jobs. We thoroughly enjoyed the experience and we look forward to debating a new motion in Round 2. 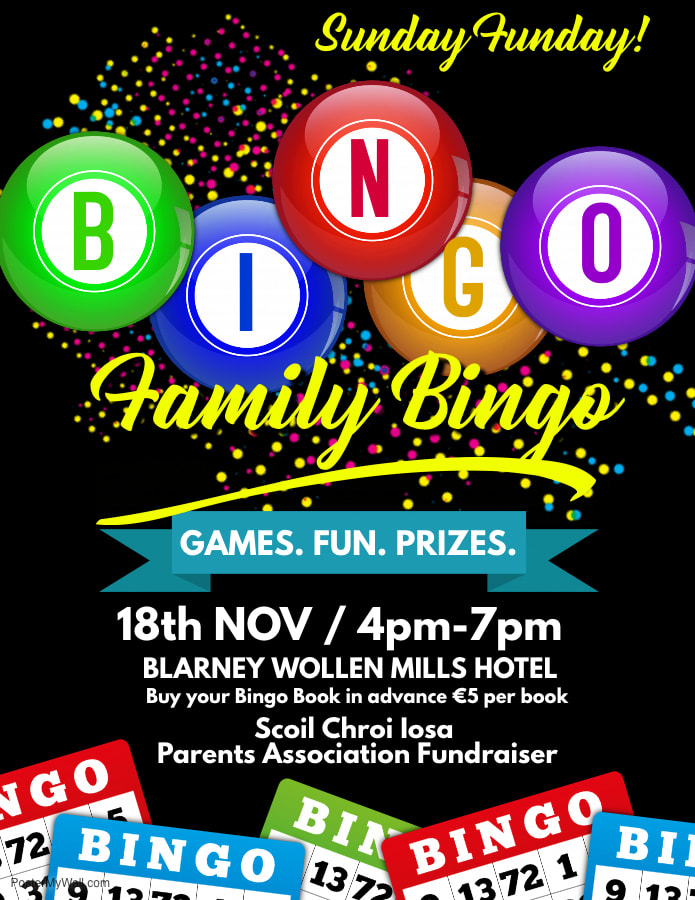